When traveling along the Heldgeland coastline in northern Norway, you’ll view the Svartisen glacier leaning against the Almlifjellet mountain. Just below the mountains you’ll catch a glimpse of “Svart”. Located in Norway’s artic region, “Svart” will be the world’s first Powerhouse, 360-degree view hotel built after the “energy positive” Powerhouse standard in a Northern climate. Svart, which takes its name from the nearby Svartisen glacier, is designed by Oslo-based Snohetta architects and commissioned by tourism company Arctic Adventure of Norway.

Respecting the natural beauty of the site, the hotel will be able to decrease energy consumption by 85% compared to modern hotels. Svart will also be producing its own energy, which is a must in this precious artic zone. The sustainable energy building will be suspended above the water on V-shaped stilts to reduce its environmental impact. Building an energy positive low-impact hotel will help preserve unique features of the land such as the rare plant species, clean waters and the blue ice of the Svartisen glacier.

Numerous studies were conducted into energy optimization as part of research for the hotel project. One of the studies included extensive mapping of how solar radiation behaves in relation to mountainous areas. This allowed designers to determine how Svart can optimize and harvest such energy. Norway’s artic temperatures also played a major role in the structure of the building as designers had to ensure the hotel will withstand the harsh and unpredictable weather.

Svart is expected to open in 2021 and will be accessed by an energy neutral shuttle service from the nearby city of Bodo. Travelers will be able to enjoy exploring Norway in a new type of luxury setting. 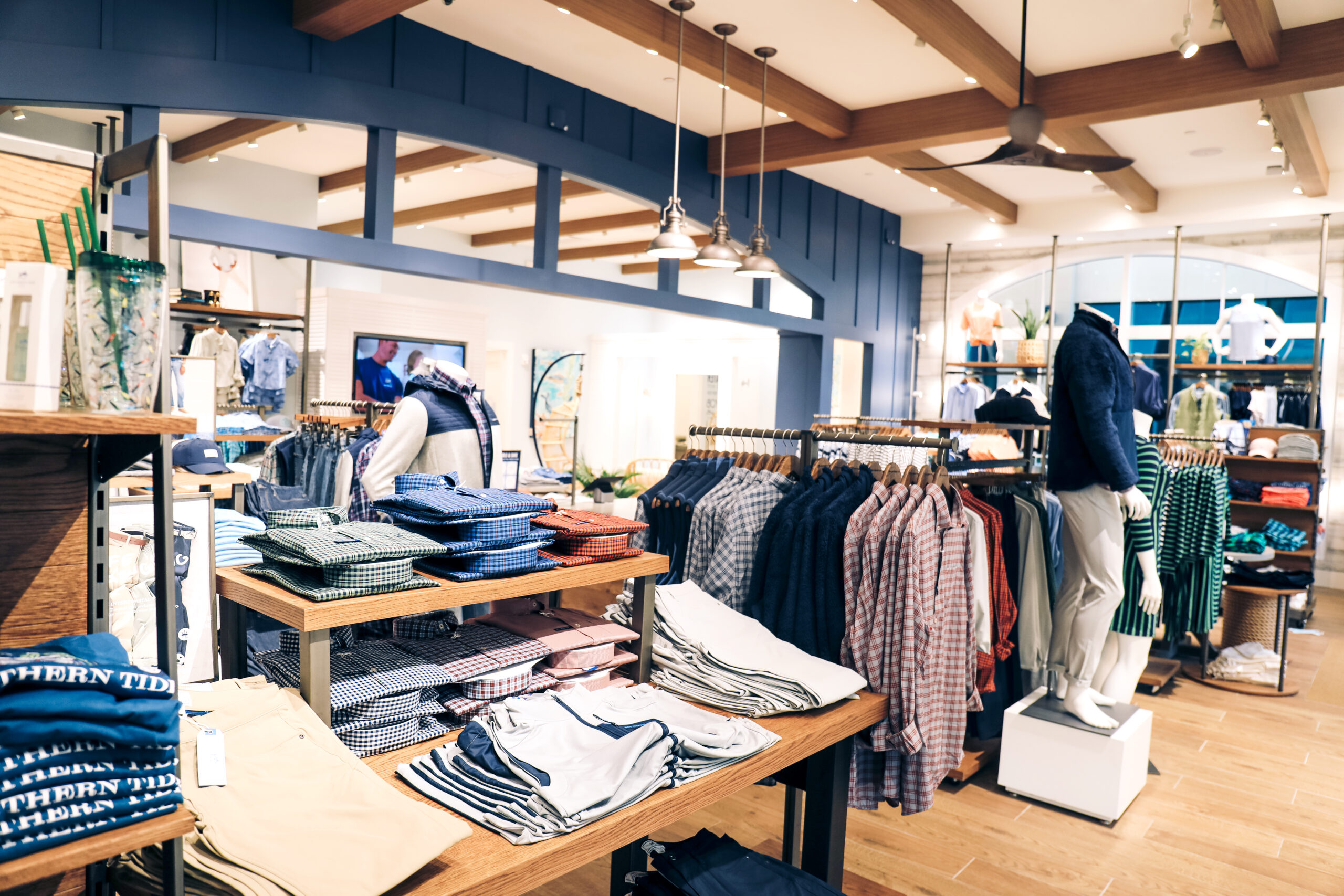 Sargenti Architects has been ranked #43 on the 2021 Interior Design Top 100 Giant list! The Top 100 Giants ranks the 100 largest firms. We are so excited about this special achievement, check […] 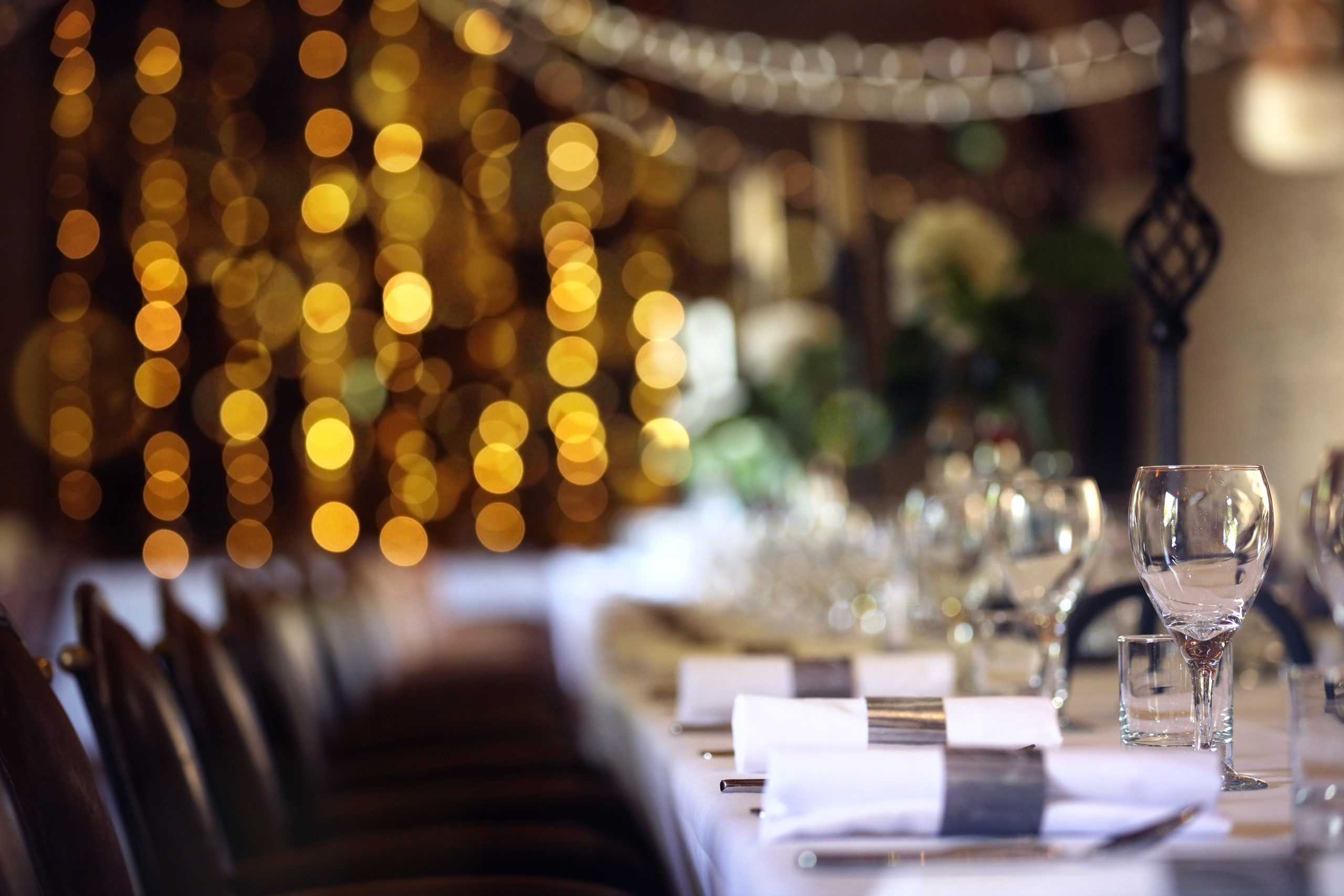 Restaurant Week has become growingly more and more popular nationwide in the past few decades, but what is it and why is it so important? Since its first iteration in […] 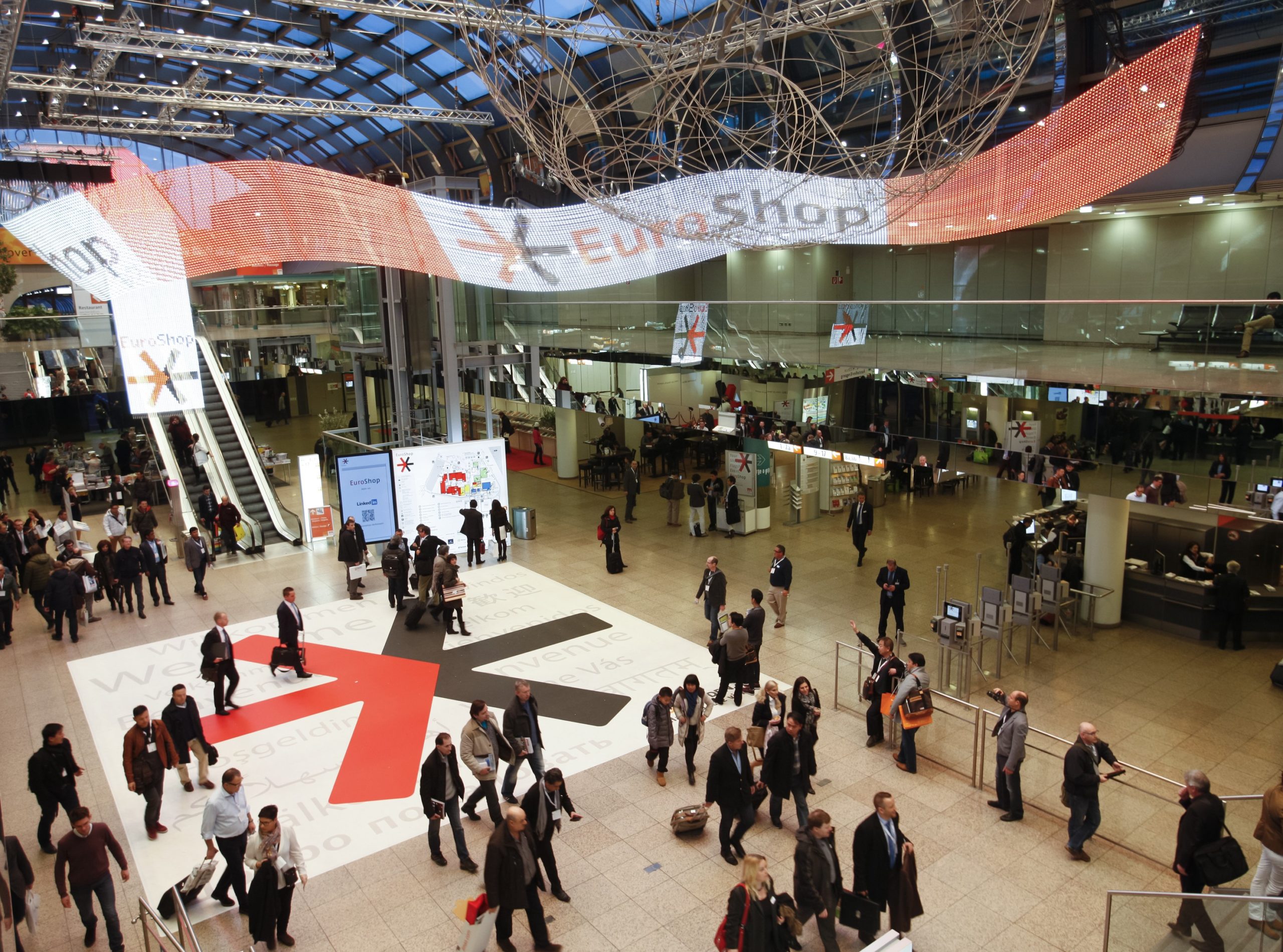 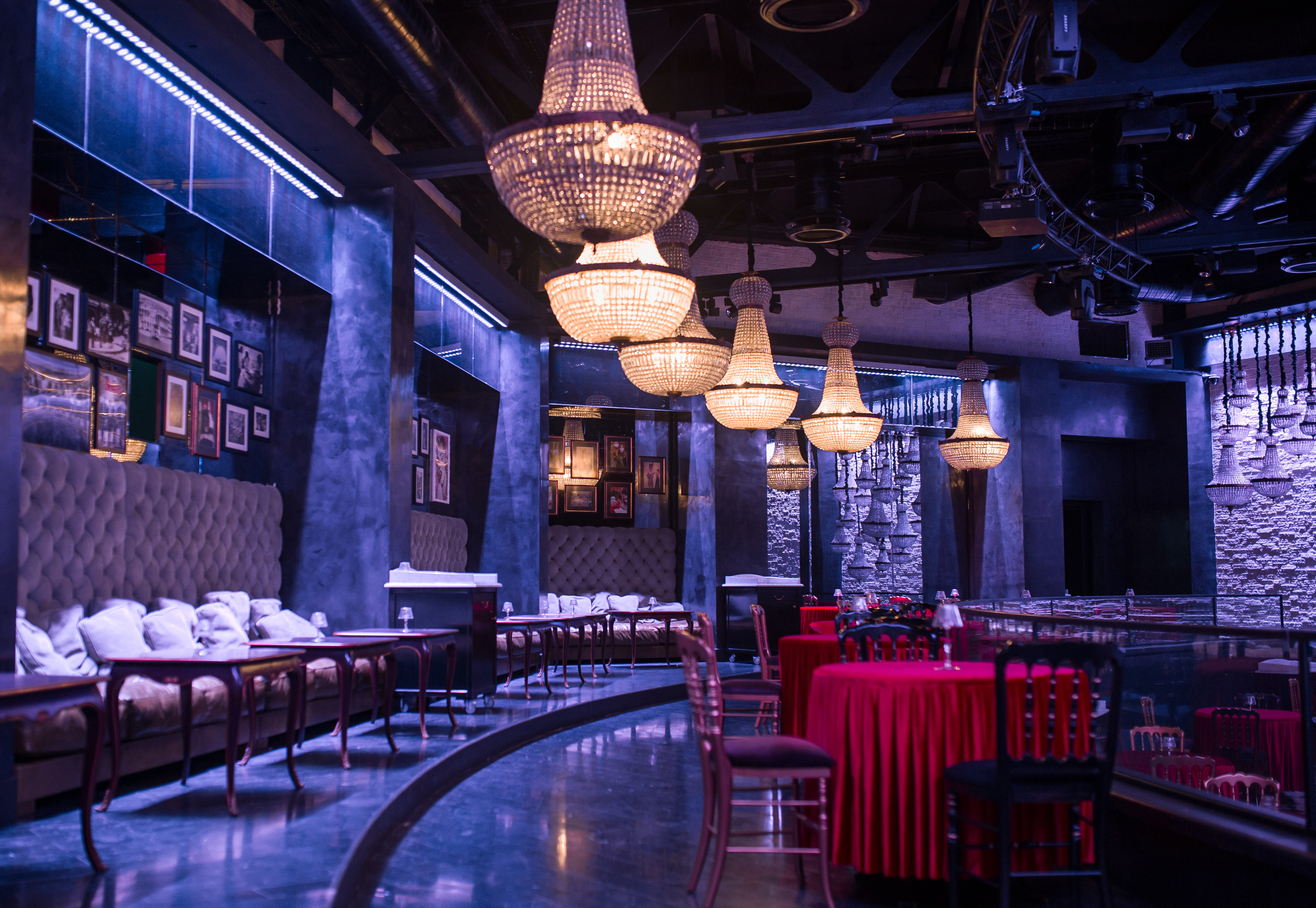 How to Create a Unique Restaurant Environment 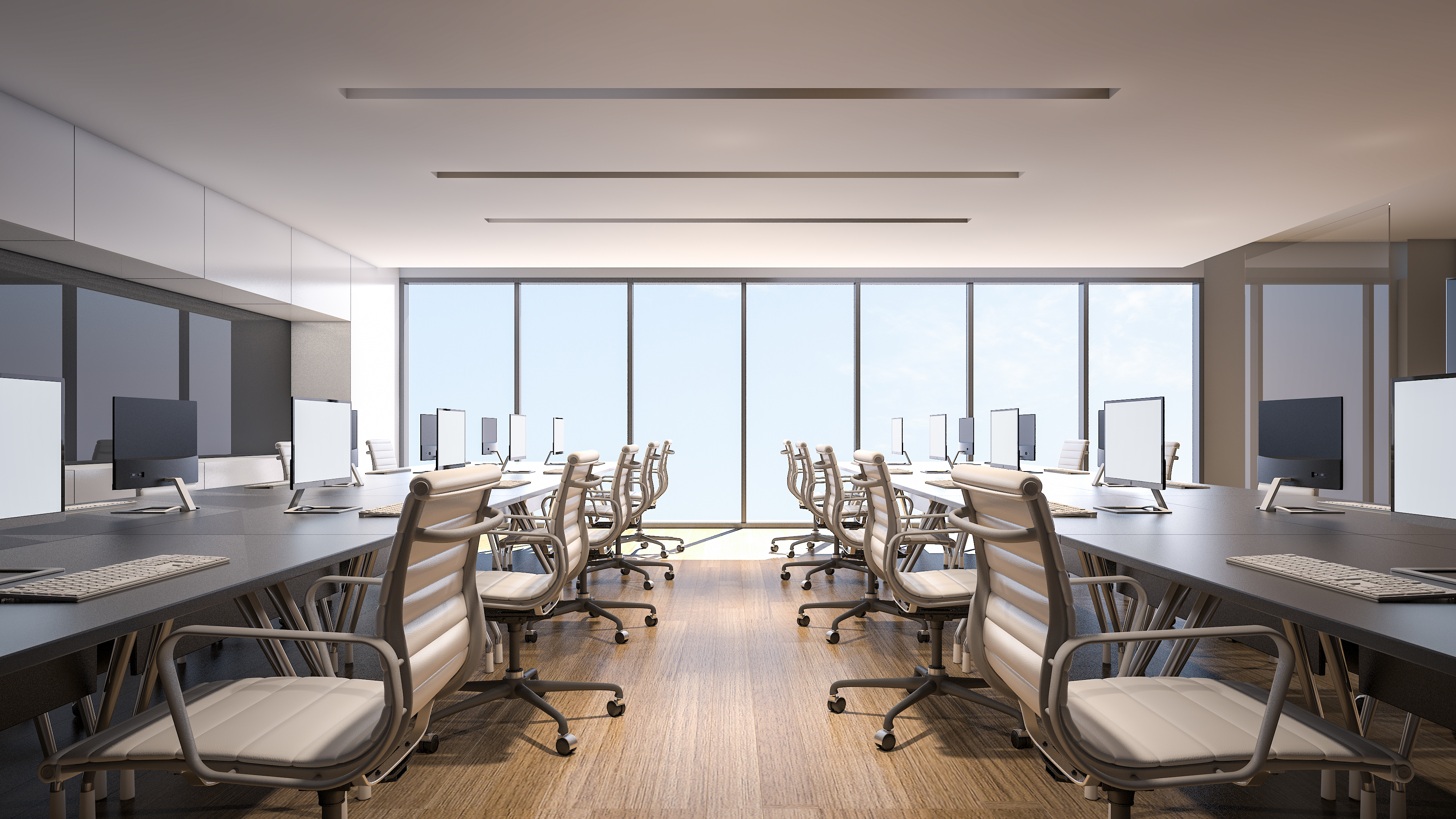 In the last year, Harvard Business School’s study determined that employees who moved from a traditional office setting to an open concept layout collaborated less with coworkers. In fact, the […]