Once one of the nation’s capitals during the revolution, Philadelphia, PA is where our Founding Fathers of the United States came together and signed the declaration of independence in 1776. With so much history on every corner of the city, we have picked these 3 as our favorite – spookiest and fascinating hidden gems.

Isaiah Zagar, a local Philadelphia artist devoted himself to beautifying the South Street neighborhood since the late 1960s. He and his wife were renovating desolated buildings and added colorful mosaics on both public and private walls. Soon after they teamed up with other artists and activists, transforming the neighborhood into an artistic sanctuary. Isaiah Zagar led successful protests against the new addition of highways, which would have eliminated South Street.

When the street was saved, Zagar continued to create exquisite mosaic murals and in 1991 started working on vacant lots located near his studio at South Street. He spent years sculpting multi-layer walls out of found objects such as bicycle spokes, bottles, ceramic shards and other artistic knick-knacks. In 2002, the Boston-based owner of the lots saw Zagar’s installations and decided on selling the property, requesting the art be dismantled. Zagar refused and the community rushed to support the artist. After a two-year legal battle, Zagar’s creation titled Philadelphia’s Magic Gardens, became incorporated as a nonprofit organization.

Covering an indoor and outdoor space equivalent to half a city block, Philadelphia’s Magic Gardens is preserved and continues to shine. In 2008, it opened to the public where visitors can experience the magic behind Zagar’s work.

Operational from 1829 to 1971, the Eastern State Penitentiary is a former American prison in Philadelphia, PA designed by the “Society of Alleviating the Miseries of Public Prisons”. The Easter State Penitentiary was a new type of prison developed where order reigned and those housed within might have the opportunity to be penitent for their crimes. It was the world’s first “penitentiary” that emphasized on reform rather than punishment and housed some of the most notorious criminals such as Al Capone and bank robber Willie Sutton.

Eastern State Penitentiary was a technological marvel compared to other prison facilities and at a cost of $800,000, it was also one of the most expensive building projects of its day. Prisoners had their own private toilets and exercise areas along with three hearty meals a day and skylights within the cell so that the divine wisdom of God might shine down upon those inside. What made this prison so unique was the “separate system” where prisoners were not allowed to interact with other prisoners or guards. Utter silence, utter solitude was to be kept inspiring penance, but instead stimulated insanity.

Eventually, due to overcrowding and disapproval of the “separate system,” Eastern State Penitentiary altered into a more standard prison known then as the “New York System.” Inmates could share cells and interact with one another. The prison was in use for 142 years and left abandoned after 1971 for many years. In 1994, Eastern State re-opened its massive doors to the public still in its decayed state. Saved from destruction, the penitentiary is opened for daytime visits. It is also one of America’s scariest Halloween attractions to date.

America’s most famous museum of medical oddities, The Mütter Museum displays preserved collections of anatomical specimens, medical instruments, and models in a 19th century “cabinet museum” setting. Home to the remains of Einstein’s brain, the soap lady, Dr. Joseph Hyrtl’s human skull collection, jaw tumor of President Grover Cleveland and more, the museum is dedicated to introducing the history and culture of medicine to individuals.

Today, The Mütter Museum exceeds an annual attendance of 130,000 visitors. It has been featured countless times on television programs and specials and is the subject of two best-selling books. With international popularity, the museum is also committed in helping the public to better understand the mysteries and beauties of the human body. The museum wants you to appreciate medicine and the history of diagnosis and treatment of disease. Medicine has changed drastically throughout the decades, but it’s always great to see how far we have come and what we have learned from the past.

With a wide range of remarkable medical displays and Einstein’s brain slides curated not because of defects, but because of his intelligence, the museum is not recommended for the faint heart. You can also find the fused bones of Harry Eastlack, who died from an extremely rare disorder called Fibrodysplasia Ossificans Progressiva, in which the soft connective tissue of the body ossifies and painfully freezes the body in an immobile state.

The Mütter Museum can be visited daily from 10a.m. to 5p.m. inside the headquarters of the College of Physicians of Philadelphia. 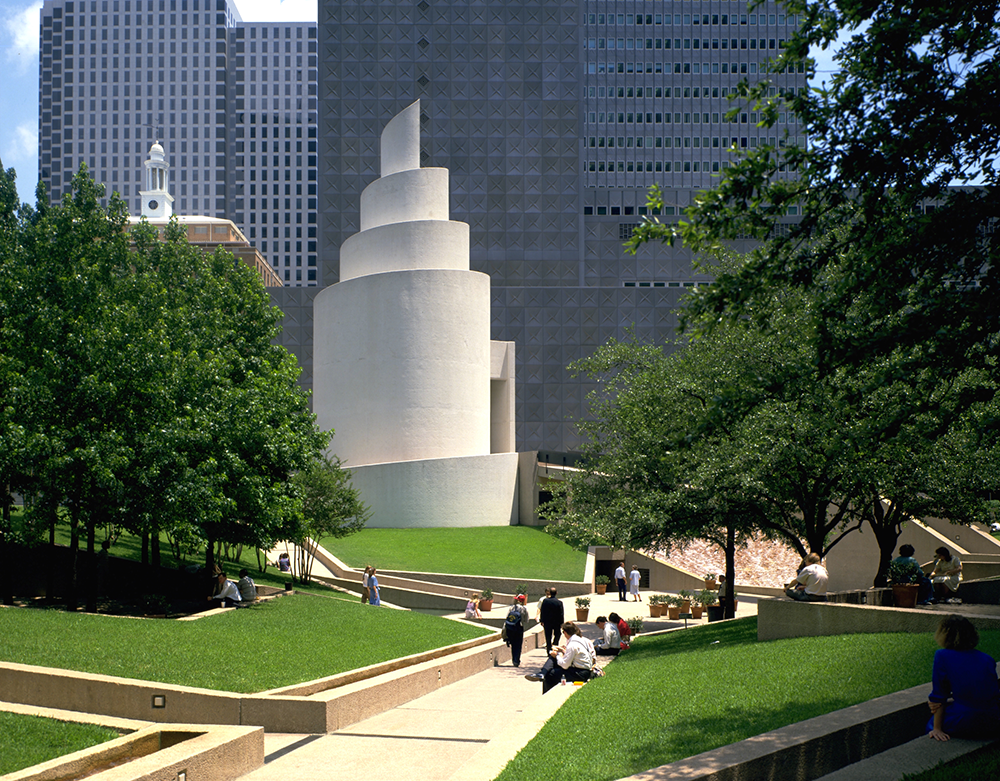 Dubbed as “Silicon Prairie”, Dallas, TX is among the country’s largest employment areas for high technology. Known for delicious BBQ food and the famous quote “Don’t Mess with Texas”, Dallas […]